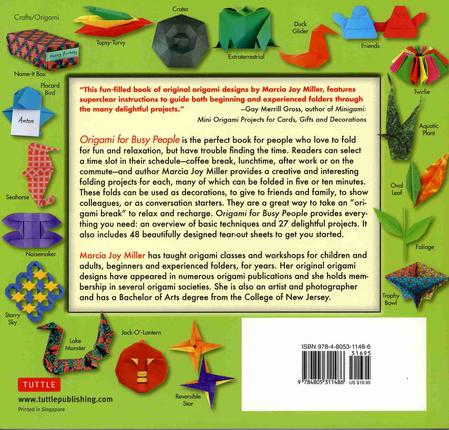 The Projects of
Origami for Busy People

​Origami for Busy People: 27 Original On-the-Go Projects includes fourteen projects that are at beginner folding level and thirteen that are at intermediate folding level, one of which is at high intermediate folding level.  All the models can be made from origami paper (which is included in the book) or commonly available papers such as bond paper. Bond paper is the type of paper that is used in printers. Many of the models can  also be created from discarded papers such as junk mail or pages from old magazines.

Back cover of Origami for Busy People: 27 Original On-the Go Projects. All models photographed were designed by Marcia Joy Miller, except for Placard Bird which was designed by Barry B. Miller.

Front cover of Origami for Busy People: 27 Original On-the Go Projects. All models photographed were designed by Marcia Joy Miller, except for Blossom Blow-Top which was designed by Gay Merrill Gross. 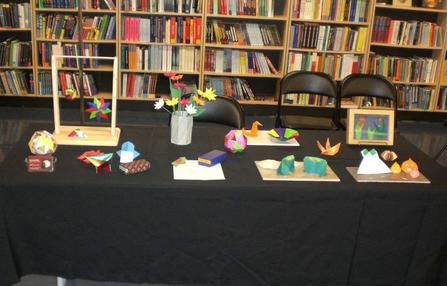 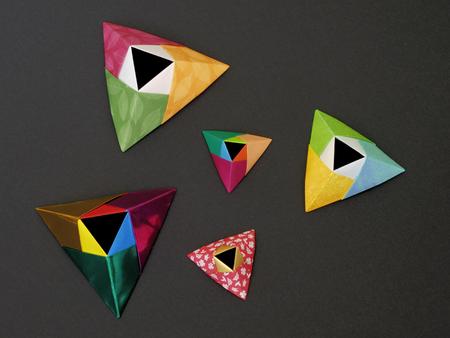 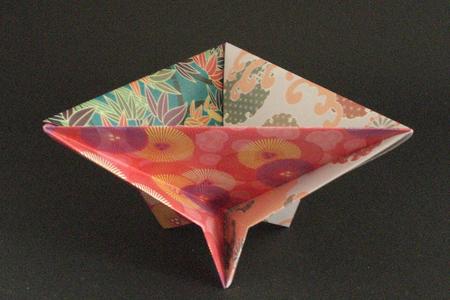 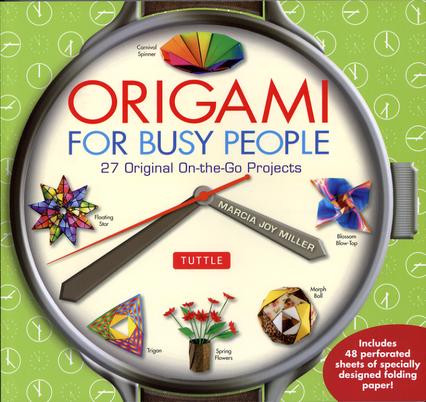 The twenty-seven projects that are included in Origami for  Busy People along with their descriptions are listed below. All projects were designed by Marcia Joy Miller unless otherwise specified. Look to the left to see photographs of the completed projects: